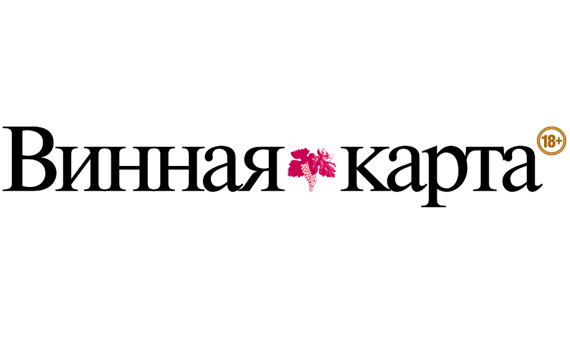 The newspaper “Wine Card” published an interview with the head of the project “New Wine Company” Artur Sarkisyan, dedicated to the development of modern winemaking in Armenia.

In an interview with a respected wine publication, Arthur Sarkisyan talked about the main regions of viticulture and winemaking, the most significant  indigenous grape varieties, the trends of wine stylistics of Armenia.

“Armenia gives a huge freedom of creativity. The basis is unique terroirs and indigenous varieties. Most oenologists are now actively searching for their own style on Armenian soil. Even one wine producer can have in European and in the New World stylistics. In “blind” tastings, modern Armenian wines are often compared to the wines of Southern Europe, or the New World, “said Arthur Sarkisyan.

As examples of democratic wines from which you can begin to be introduced  with Armenian winemaking, the expert cited samples of Hin Areni and Karas farms.

“In the world a huge number of wines are made from the common varieties: Cabernet Sauvignon, Merlot, Chardonnay, Sauvignon Blanc. But Armenian varieties are unique. It is important that Armenia is one of not many countries that has preserved pre-phylloxera vineyards. In the wines that are produced there, there is insane energy. All this attracts the luminaries of world enology. The French, Argentines, Italians are already going to Armenia for original wines. Where else in the neighborhood can work Michel Rolland, Paul Hobbs and Alberto Antonini? The wines of Armenia bear the imprint of the skill of the oenologists, they are original and clearly show their character, the character of the terroir, the nature of the country itself and its ancient culture, “Arthur Sarkisyan answered the question:” Should I drink Armenian wines? “

Vineyards partners of the NWC conquered the Prowien exhibition