Poggio Verrano – the founder of which is the hereditary winemaker Francesco Boll. His great-grandfather founded the Boll winery in Abel, his grandfather – Alberto Boll – created the first ever Amarone wine, his father owned the Fratelli Boll winery. In 2000, Francesco Bolla decides to create his own project – the winery of Poggio Verrano in Tuscany, to create red wines that are a reflection of the beautiful terroir under the name Maremma Tuscany. For this, Francesco acquired 27 hectares of land in the Maremma region, built a winery and cellars. Vineyards are wisely integrated into the surrounding landscape; grape varieties planted here are a thoughtful mixture of indigenous and international varieties: Sangiovese and Alicante, Cabernet Sauvignon, Cabernet Franc and Merlot. A modern and functional winery built underground and covered in vines.

The wine labels from Poggio Verrano depict an old Etruscan symbol – a triangular pendant with wings and a bust of a bird, as a tribute to the ancient culture and admiration for Etruscan civilization, which was present in Tuscany and Marrem around 500 BC. and had a strong influence on the region. Near Poggio Verrano, archaeological sites of the Etruscans were even preserved. 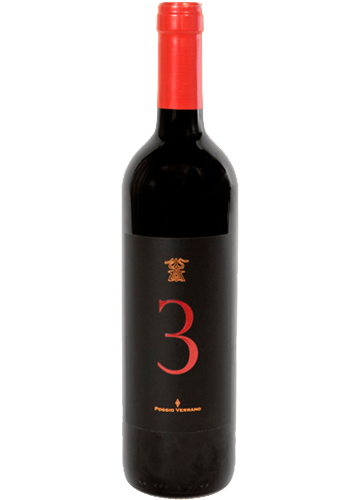