The Euganean tribes, after whom the hills later got their name, lived here in the Veneto region, even before the arrival of the Romans. They left behind various objects related to the consumption of wine. The oldest of them date back to the 7th – 6th centuries BC.

The Evganey Hills has a rich winemaking heritage regarding varieties and styles of wines. Among all local and international varieties, only one occupies a privileged position, this is Moscato Jallo. In 2010, he received his own DOCG zone Colli Euganei Fior d’Arancio.

Fior d’Arancio translates as an orange tree flower – as local winemakers call Moscato Jallo. This grape has been growing in this area for centuries. It is generally accepted that Moscato Jallo was brought by the Venetian merchants from the Middle East in the 13th century. The Evganey hills proved to be a suitable terroir for fragrant Moscato. Grapes are cultivated on volcanic vapors, and a large temperature difference between day and night allows it to better accumulate aromatic substances. 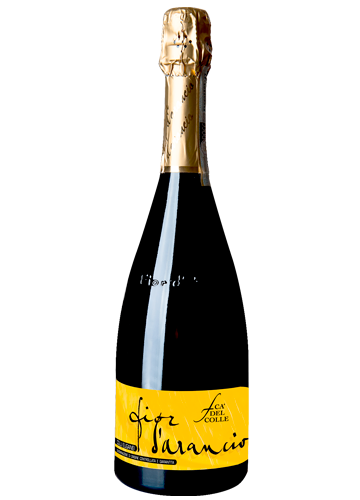