The Phantom is the unique author’s project. Creators of this wine are the head of the Union of Sommelier and Experts of Russia Arthur Sarkisyan and the head of oenologists team of “Vedernikov Winery” Valery Troychuk. The place of an origin of  Phantom is the oldest region of Russian winemaking, the Right bank of the Don Valley. The blend united Krasnostop Zolotovsky Russian indigenous grape variety that has no analogues in the world (dated in 1814, Vedernikov village) and Cabernet Sauvignon from vines on own roots – live classic of winemaking.

“Phantom” is the image of the past, embodied by two great red varieties of grapes. The wine that outstripped the time and inviting to glance in the future of the Russian winemaking.

It is impossible to imagine … Not easy to find…. Necessary to taste …

The Don valley is the most northern of large wine-making regions of Russia. The climate is temperate continental. Throughout the year along the watercourse of the Don strong southwesterly and westerly winds blows. Winters are cold and, as a rule, snowy. In some years the average temperature of January falls to – 12ºС. Sometimes frost below – 30 ° C happens. Summers are hot and sunny. The sum of active temperatures in the range 3700-3900ºС. In some years Don advances the southern zones of Kuban on this indicator. At the same time influence of the river provides a difference of daytime and night time temperatures during a season of maturing of grapes to 20ºС.

Vineyards of “Vedernikov Winery” are located on the high Right Bank of Don where the basis of a poor soil layer is made by a shell rock plate.

The Phantom on winery:

On “Vedernikov Winery” selection of clusters was carried out on a sorting table. Varieties Krasnostop Zolotovsky and Cabernet Sauvignon was fermented and aged separately. For Krasnostop Zolotovsky delestage was applied, for Cabernet Sauvignon low-temperature fermentation, delestage was applied. 8 month aging in a new French barik ,extent of charring – medium.

Style of the Phantom:

The idea of combining two such different grape varieties -classic Cabernet Sauvignon and rare autochthonous Krasnostop Zolotovsky was prompted by the character of the wines, which constituted the blend.

Each of  three variants of blends can be compared to a work of a skilled pastry chef, in which Cabernet Sauvignon is the basis, tender biscuit and Krasnostop Zolotovsky is berry cream. Different proportions of these varieties gives three absolutely different wines showing character of two great varieties. 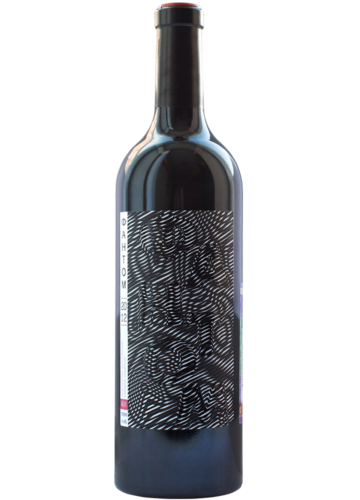 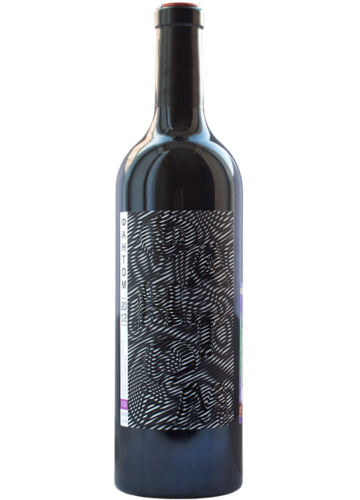