The vineyard Domen Avetissyan (Kataro) is located in Hadrut region near the village of Togh, at an altitude of 740-800 m above the sea level. Vines are planted on the slopes with a southern exposition. Soils are mainly clayey. Winters are mild (very rarely temperatures reach -15 °С), and the vineyards are not buried. The phylloxera exists in Nagorno-Karabakh, so the vineyard is planted with grafted vines, which are produced by a local nursery. The project started from 3 ha, now the total area is about 10 ha. The density of planting is 1 650 vines/ha. It is planned to start another section with a high density up to 5 000 vines/ha. The project does a great job of Khndoghni selection. 80 best vines were selected in the vineyard, 3 clones were sorted. The French nursery Mercier picked up the optimal rootstock for this variety. Now Kataro together with Semina Consulting launches a grafting station for 15-20 thousand of sapling of indigenous varieties.

Kataro red wines are produced at own winery in Nagorno-Karabakh. Grapes are pressed in the traditional basket presses, fermentation is carried out in stainless steel tanks with temperature control. Barrels from Karabakh oak are used for aging. The clapboard for the barrels is prepared under the control of the winemaker and it is kept on the open air on the territory of winery. Kataro produces about 60 thousand bottles of wine per year. White and rose wines together with Kataro are produced at the winery of Semina Consulting.

Avetisyan family has been engaged in viticulture since the 1920-es, the vineyard was renewed in memory of the founder of the dynasty of winegrowers, the great-grandfather of the current owners. The development of the project, vineyard and winery are managed by Grigory Avetisyan and members of his family. The chief oenologist of Semina Consulting Arman Manukyan is the consultant of Kataro. French wine expert Julien Lalou also participates in vinicultural issues. 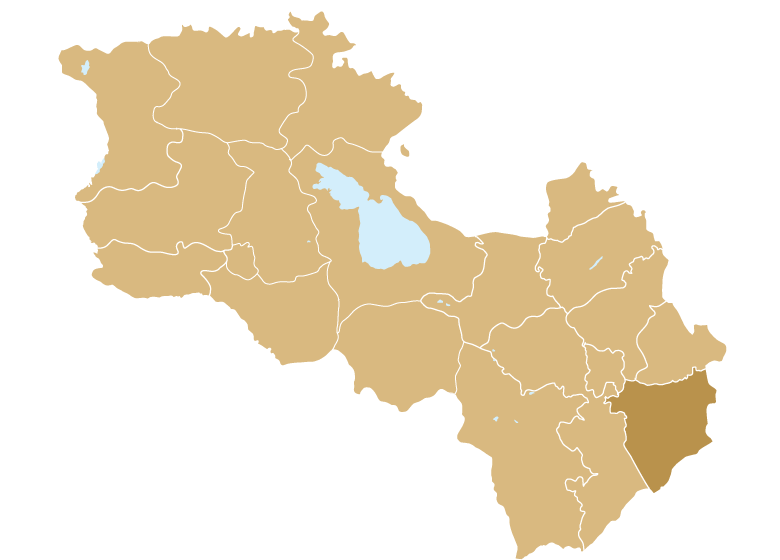