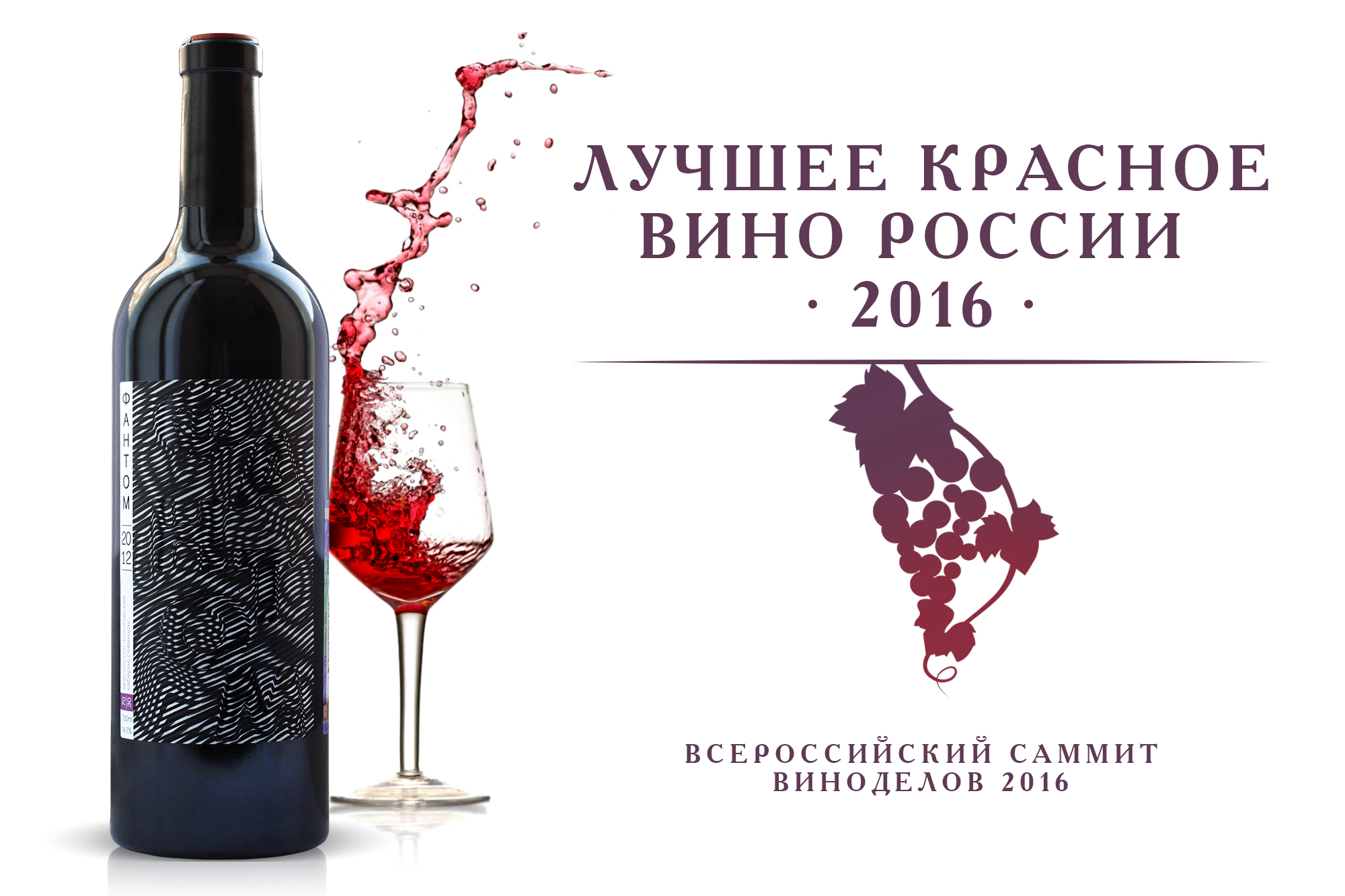 Triumph of the Phantom

Russian wine “Phantom 70/30” won the main award of the Tasting Contest “Winners’ Cup” (Union of Winegrowers and Winemakers of Russia) -2016, which was held within the framework of the VI winery summit in Abrau-Durso. The international jury under the chairmanship of the legendary critic Oz Clarke awarded the joint project “Winemakers Vedernikov” and the Head of the Sommelier Union and experts of Russia Artur Sarkisyan.

The degustation competition “Cup of the VCBR 2016” – the most authoritative contest for Russian winemaking – is organized by the “Union of Vine Growers and Winemakers of Russia” and is held annually. The competition was held in accordance with the rules of the International Organization of Grape and Wine (OIV). Gold, silver and bronze medals were able to receive only 30% of the highest scores of samples in five categories of wine production: white and red dry wines, liqueur wines, dry sparkling wines (champagne) according to the classical method of production, dry sparkling wines (champagne) Sharma or an acratophoric method. And only five of the best wines in each category were able to compete for the right to own the “VVER Cup 2016”.

The chairman of the tasting commission is the president of the Union of Vine Growers and Winemakers of Russia Leonid Popovich. The honorary chairman of the international jury was the legendary wine critic and writer from Great Britain Oz Clark. The tasting commission included experts from the Masters of Wine from the United Kingdom, the United States, France and Singapore.

The “Grand Prix” contest in the most prestigious category of red wines was awarded the “Phantom” wine of the 2012 harvest, in blend of which 70% of Krasnostop Zolotovsky and 30% of Cabernet Sauvignon, grown on its own roots in the oldest Russian terroir – the Vedernikov farm. The first documentary mention of this region and the high quality of local grapes and wine dates from 1756.