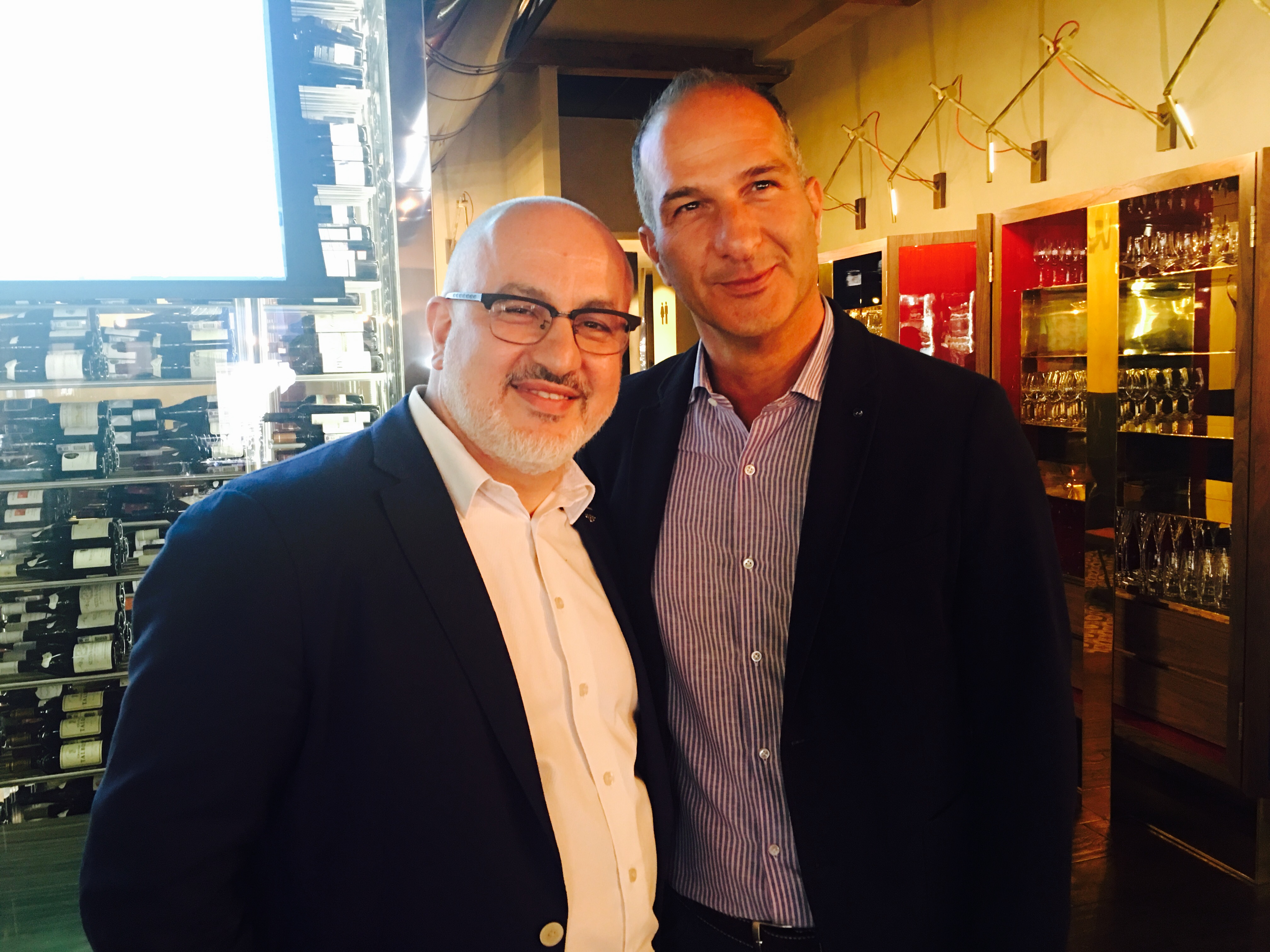 A unique tasting of Zorah wines was held in Moscow.

For the first time in the history of the Zorah brand in Moscow, a unique event was held with the participation of the head of the brand Zorik Gharibyan. The NWC company invited wine merchants and restaurateurs to a vertical tasting of Zorah wines.

The event organized by the New Wine Company with great success was held at the Maritozzo restaurant on Malaya Bronnaya. It was conducted by the head of the NWC project, the head of the Union of sommeliers and experts of Russia Arthur Sarkisyan, as well as the ideologue and owner of the Zorah brand Zorik Gharibyan.

«In 2000, I decided to produce only wines from indigenous grape varieties according to ancient technology – in amphorae-carp. We had to start everything from scratch, from experiments with clones, pruning grapes. 10 years have gone to make our first vintage. Today I am happy to announce that we are represented in the top places of 20 countries of the world. Zorah wines are ordered in Michelin restaurants in Milan and Paris, in the US, Japan and Australia», Zorik Gharibyan said.

He also talked about his Rind terroir in the Vayots Dzor region. In this region a very long vegetative cycle. Harvesting continues from the middle of October in a vineyard located 1,400 meters above sea level until November at 1,600 meters above sea level. The Vayots Dzor zone without phylloxera allowed to take grape cuttings from vines, which are more than 100 years old growing on their roots. With these ancient vines, today Yeraz wine is made.

«God blessed this land for vineyards – we have a beautiful soil with an abundance of limestone, perfectly drained» commented Zorik Gharibyan on the peculiarities of his terroir.

Winemaking of the project is supervised by Italian specialists – the enologist Alberto Antonini and the winegrower Stefano Bartolomeo. Zorah concept is the most complete report of the terroir features, so the wines are fermented only in concrete tanks, without processing the internal surface, allowing the wine to «breathe». Wines in hundred-year amphorae-carats are sustained. Only Yeraz wine is used for a short time in oak barrels, but these are large-sized bottles that are not made from inside. Tone aging does not «close» terroir shades.

In the end, the guests were offered wines of Yeraz harvests in 2012 and 2013. Vintage 2013 was especially appreciated. According to Arthur Sarkisyan, this wine has a huge potential and in 10 years it would be interesting to compare it with aged Burgundy wines.