In 2017 the project will work with its own grapes for the first time. Highland Cellars purchased a plot of 21 hectares on the Aghavnadzor plateau. This is one of the best vineyards in the region, planted on poor stony soils with an abundance of limestone. The age of the oldest vines approaches 20 years, the youngest plantings are about 15 years old. The height elevations deference in the vineyard is 125 meters. The lower mark is at an altitude of about 1250 m above the sea level, the upper one is 1375 m. The basis of the vineyards is Areni Noir (Sev Areni). Rare endemic varieties are planted on 3 ha: red Tozot and white Khatun Kharji. Yields are maintained at a level of no more than 75 centners per ha. Grapes are collected in boxes of 12-15 kg. The harvest of grapes on this site usually begins no earlier than mid-October. For red blends the project buys grapes of the variety Khndoghni (also known as Sireni) in Nagorno-Karabakh.

The first wine in the volume of 15 000 bottles of the project was produced in 2014. In 2015, this number increased to 40,000 bottles, and in 2016 Highland Cellars produced 100,000 bottles of wine. At the stage of the experiments Semina Consulting winery in Yerevan was the production base of the project. For the basic Koor range, only stainless steel tanks were used. Grapes for the red blend passed pre-fermentation maceration. For backup wine, an extract in barrels from Karabakh and French oak is used.

The project was founded by an international team of 10 friends and like-minded people from Armenia, Russia, Germany and the USA, gathered together by an interest in the ancient traditions of winemaking. As the corporate legend says, the decision to create the winery was taken during the climbing to the top of Ararat. Among the «founding fathers» — Ruben Vardanyan and Karl Johansen. The project’s oenologist is Arman Manukyan (Semina Consulting). Director of Highlands Cellars is Zori Mkrtchyan. 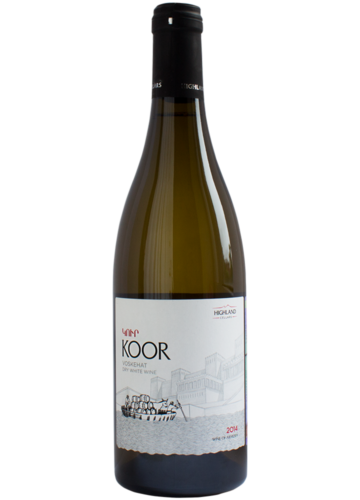 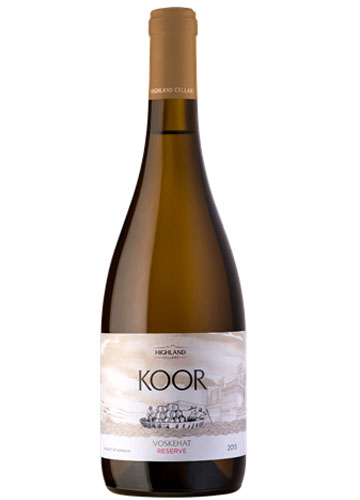 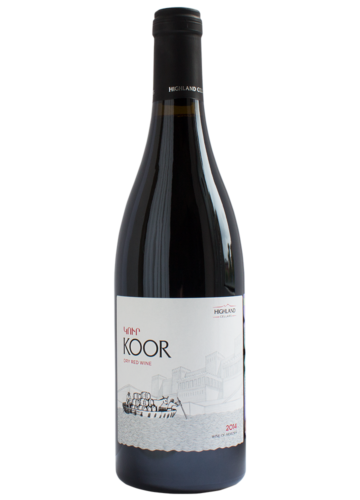 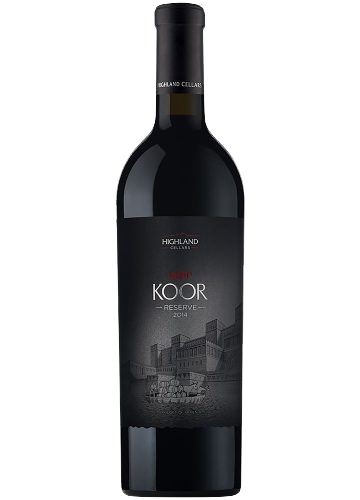