The Alluria project has 5 hectares of land located at an altitude of about 900 meters above sea level in the Armavir region (Ararat plain) not far from the cathedral city of Etchmiadzin. The climate in this region, as well as throughout the Ararat plain, is quite tough, with a cold winter, during which there are prolonged frosts. Vineyards in the region, as a rule, are sheltered to protect them from cold weather. Another difference of the region is low humidity and irrigation viticulture. The soils in the vineyards are sandy-argillaceous. The vineyard of the project is laid on one hectare, 4 more are being prepared for planting. The first vintages of Alluria wines are made from purchased farmer grape varieties Haghtanak and Karmrahyut. For the production of wine, plots were selected with a total area of ​​about 8 hectares with vines older than 60 years, on which special agrotechnical techniques were used from the arsenal of organic viticulture. Yields are maintained at a level of no more than 50 centners per hectare. Completely to pass to biodynamics it is planned already on own vineyard.

Alluria is a family winery. The first experiments with winemaking were started by the Machanyan family several years ago. In 2014, the first commercial batch of wine was laid. It operates in an experimental mode with a small amount of grapes processed manually on a basket press. The winery uses only wild yeast, fermentation and aging is carried out in barrels from the Karabakh oak. Wines are aged in barrels for more than a year and after bottling are additionally bottled. In the next 3-4 years, the project plans to produce 10,000 bottles of wine a year.

The first experiments with winemaking were started by the Machanyan family several years ago. Directly managed by the project is Samvel Machanyan, a financier by education, a man keen on the ideas of organic winemaking. Aram and Grach Machanyan help him in different directions. 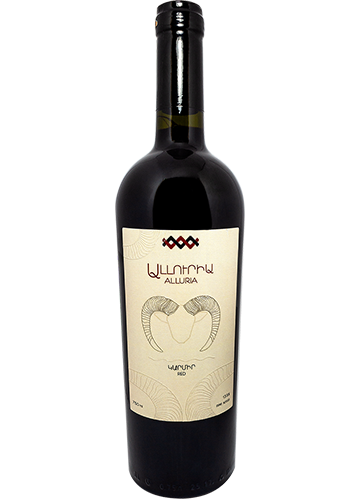 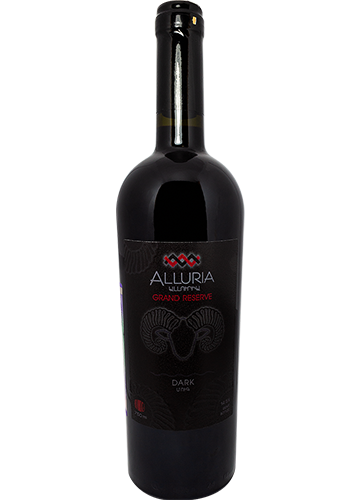